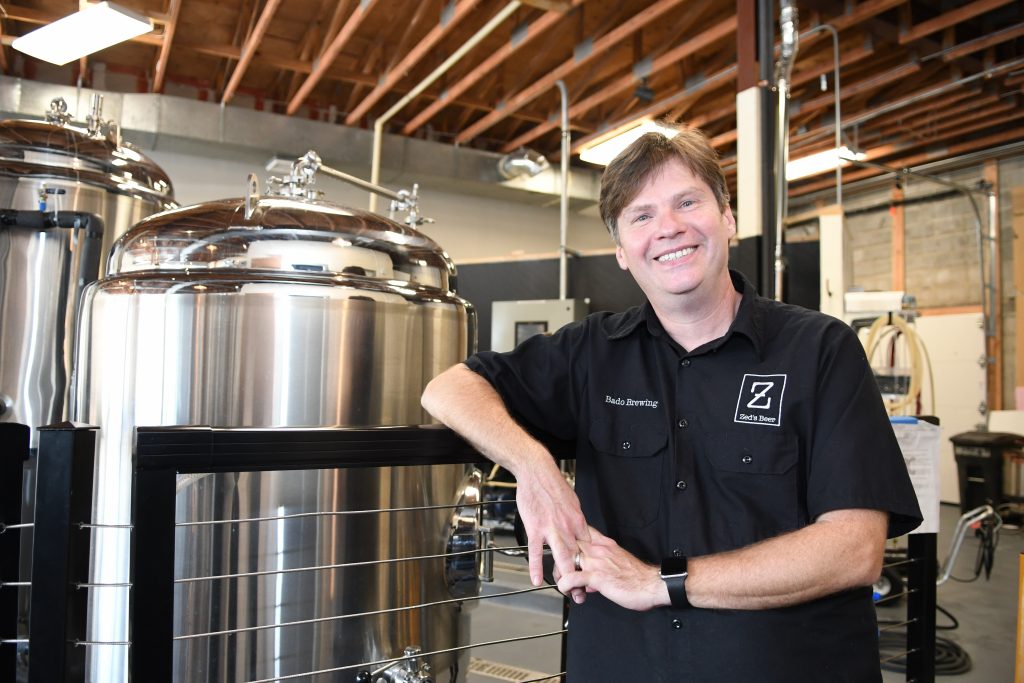 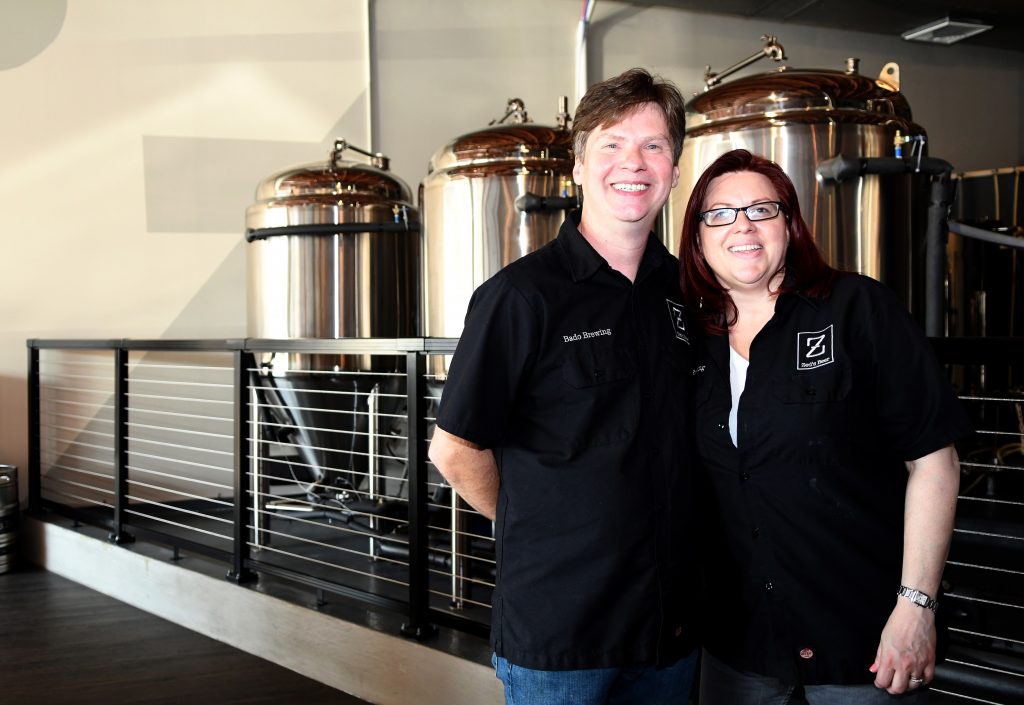 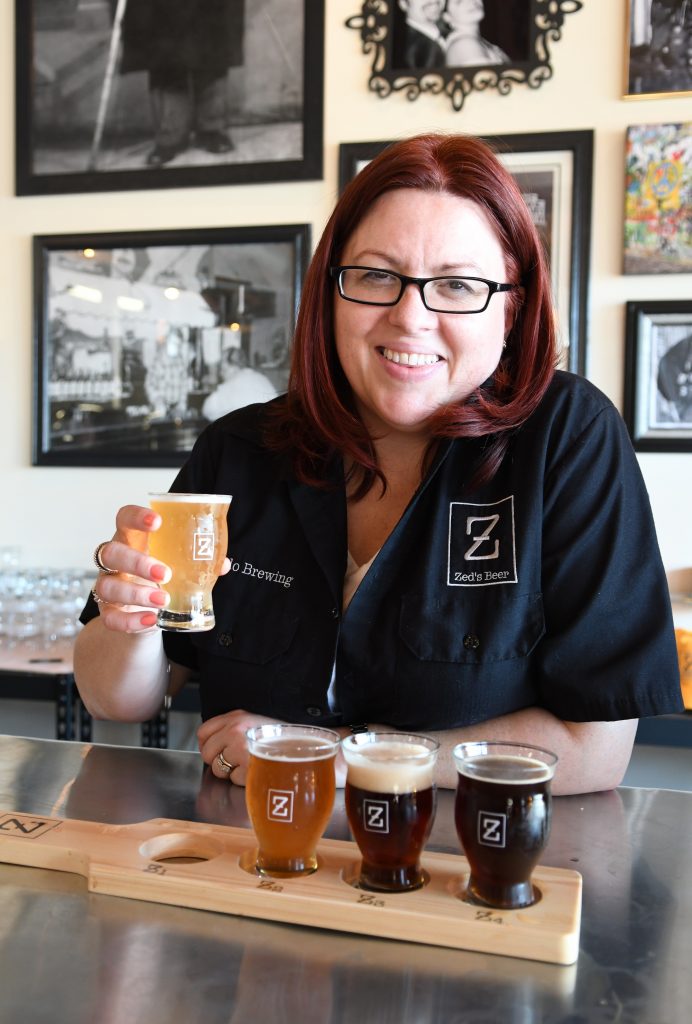 With the start of a new year, it’s traditional to look back to see where you’ve been and how far you’ve come during the previous year.  And at Zed’s Beer we have certainly come far!  Here’s a quick look at some of what we accomplished in 2017:

February: we received township approval to start construction and officially broke concrete for the Brewery a day later

April: Lori attended a ‘Hill climb’ through the Brewers Association to meet our national representatives and senators to request support for the CMBTRA 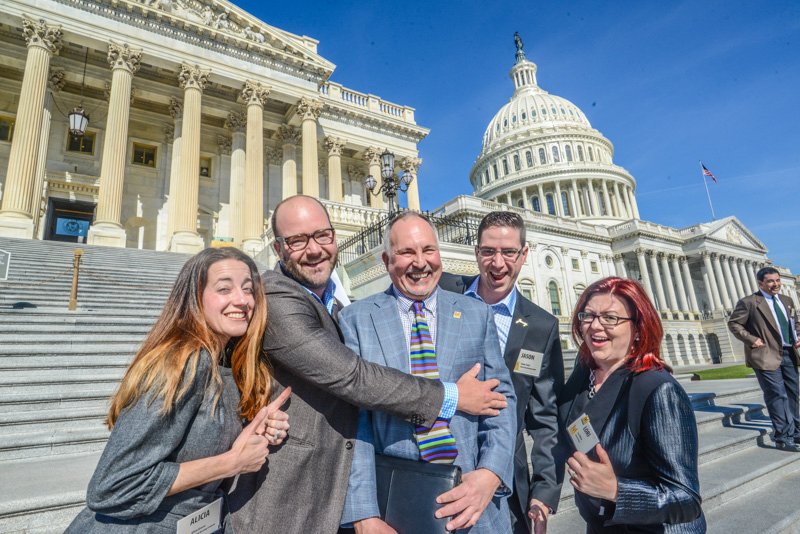 June: I received my last national award as a Homebrewer, taking a bronze in the Specialty IPA category for the beer that then became Zed’s on a Plane—WeissPale

September: after three ‘soft openings’ that all sold out within an hour, Zed’s Beer officially opened on September 9th: Nine Beers for 9/9!

October: we sell out of our first two seasonal beers (Zed’s at Brunch—Beermosa and Zed’s in the Orchard—Golden Peach)

December: Zed’s Beer sells over 240 Crowlers in the 4 days leading up to Christmas.  That’s 480 pints of beer given as gifts or shared with family!

As happy as we are to hit those milestones, we’re even happier with what Zed’s Beer is becoming. We’re bringing our vision of Approachable Craft to life, and demonstrating that Craft Beer doesn’t have to be intimidating or overbearing.  And your feedback is confirming that we’re on the right track, producing beer that is flavorful and complex without being excessive.

We’ve shared a lot already.  I love overhearing someone say that they didn’t think they liked “dark” beer before they had Zed’s in the Pacific—Vanilla Porter—but now they’ll give another one a chance.  Or the many people who start with “I don’t think I like beer” and end up saying “but I like this Cranberry.”  And of course I never get tired of saying “Beer should make you happy, not stupid.”

Lori and I have come to know so many of you by name and it’s humbling to know that Zed’s has become part of your world already.  We love hearing about your kids, your dogs, your bowling team and your neighbors.  We love it even more when you bring your son/daughter/significant other in for the first time.  Lori and I love talking beer with you, telling you about Zed and asking for your opinion on what beers should be released. 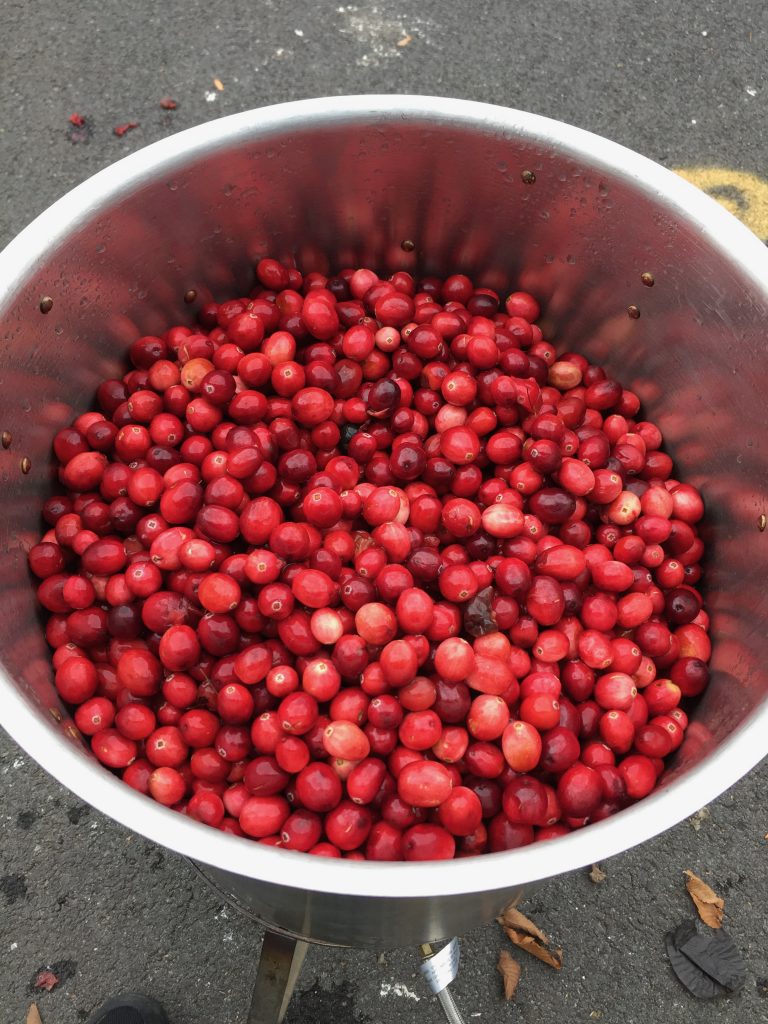 So what does 2018 have in store for Zed’s Beer?  We will continue to brew our core beers more frequently than you probably realize.  And we are excitedly planning a calendar full of unique and flavorful beers beyond our core that will continue to take advantage of seasonal ingredients (locally sourced whenever we can) and whatever else our imaginations lead us to try.  Immediately on the horizon will be a brew made with rhubarb, a variation of our Zed’s in the Backyard—Copper Cream featuring coffee and our first beer made with lager yeast.  We will also be brewing a green beer for St. Patricks’s Day.  (An actual green beer folks, not something with food coloring.)  And we will expand into restaurants in Q1.

We’re also going to expand on the sense of community we’ve started by hosting potluck dinners, tie-dye creations and a few other things we’ve got up our sleeve.